Sunstone Vol. 6 Review – What is Sunstone?

Im glad you asked. Full disclosure, I’ve been a fan and follower of Sunstone for years now. Ever since it was just a series of cool down drawings by the artist Stjepan Sejic over on DeviantArt. It evolved, over time, into a full blown comic in its own right which after a successful launch of its first volume spawned an additional 4 afterwards leading us here. 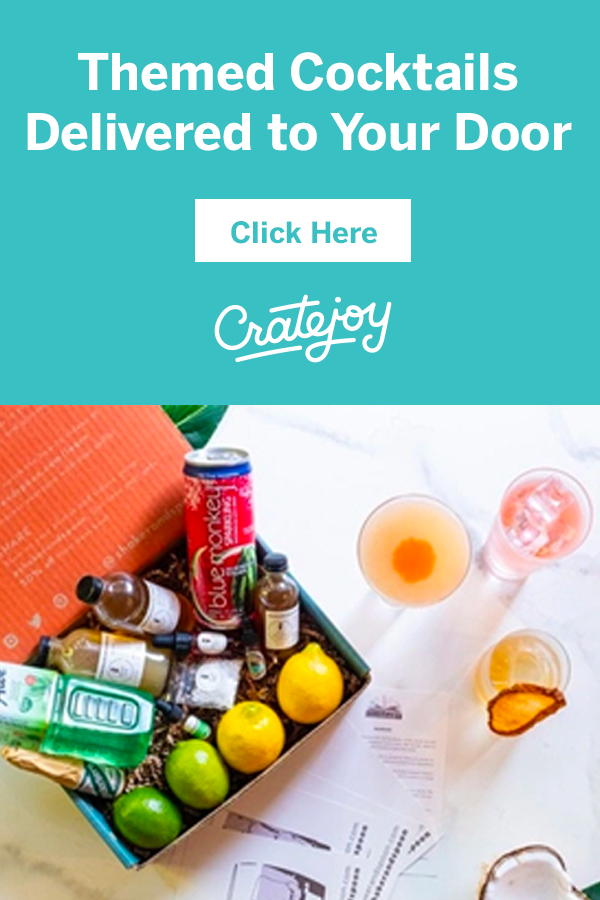 There is a public perception of it, no doubt enforced by its god-awful portrayal in the infamous 50 Shades series, where its all rope and pain and weird slave contracts. Which, if that is how you see it, might turn you off to reading this series. I can tell you, dear reader, with 100% accuracy….

….that that is not the case at all for this series.

Where the Present Volume of Sunstone sits for Me

Now while the first 5 volumes of Sunstone were about Lisa and Alison’s relationship, Volume 6 is the start of the relationship between Alan and Anne. Both of whom are shown above (the male is Alan and the dark haired girl on the left in the strip is Anne). What you are seeing is them in the past showing how they grew up. Eventually, through Lisa and Alison’s relationship, the two of them are brought together which the journey is being shown here going forward.

Pick this trade from your local comic book store or directly through Top Cow comics.