Everyone who’s seen Stranger Things has a favourite character they relate to. Although, it’s a little odd for a 35 year old blogger to relate to a child actor, I feel like my 10 or 12 year old self would relate most to Dustin Henderson.

1. “We never would’ve upset you if we knew you had super powers.”

2. “Our friend has superpowers and she squeezed your tiny bladder with her mind.”

6. “Found it! I knew she was hoarding it. I knew it. Always lying, saying she’s out. Bald-faced liar. Mike, I found the chocolate pudding!”

7. “Why are you keeping this curiosity door locked?”

8. “But this girl’s special, you know. It’s just, like, something about her.”

9. “Just wait til we tell Will that Jennifer Hayes was crying at his funeral.”

11. “She will not be able to resist these pearls.” 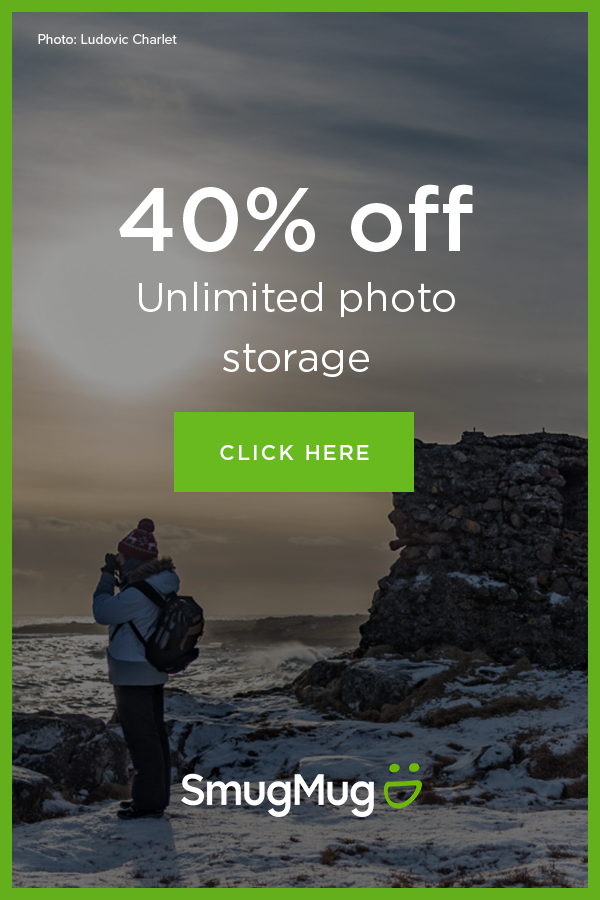 12. “When I become rich and famous for this one day, don’t come crawling back, saying, oh, my god, Dustin, I’m so sorry for being mean to you back in the 8th grade.“

13. “Now that you’re out of High School, which means you’re technically an adult, don’t you think it’s time you move on from primitive constructs such as popularity?”

15. “Instead of dating someone you think’s gonna make you cooler, why not date somebody you actually enjoy being around?”

16. “We can’t stop these Demo-dogs on our own. Demogorgan dogs. Demo-dogs. It’s like a compound. It’s like a play on word, okay?”

18. “I mean, nobody’s scientifically perfect, but Suzie’s about as close to being perfect as any human could possibly be.”

19. “So do you think Eleven was born with superpowers like the X-Men or do you think she aquired them like Green Lantern?”

23. Dustin: Can’t have more than one best friend.
Mike: Says who?
Dustin: Says logic.
Mike: Well, I call bull on your logic, because you’re my best friend too.

23. Dustin: Can’t have more than one best friend.
Mike: Says who?
Dustin: Says logic.
Mike: Well, I call bull on your logic, because you’re my best friend too.

24. “My mom, she’s a pretty awesome cook. She can make you whatever you like.”

25. Hopper: Have you ever heard of Mirkwood?
Callahan: I have not, that sounds made up to me.
Lucas: No, it’s from Lord of the Rings.
Dustin: The Hobbit.
Lucas: It doesn’t matter!
Dustin: He asked!

27. Dustin: There’s something wrong with your sister.
Mike: What are you talking about?
Dustin: She’s got a stick up her butt.

28. Dustin: Accident or not, admit it, it was a little awesome.
Lucas: Awesome?
Dustin: She threw you in the air with her mind!

29. Steve: How do you know it’s not just a lizard?
Dustin: Because his face opened up and he ate my cat!

What are your favourite Dustin Hopper quotes?

With the announcement of a fourth season, have you been rewatching Stranger Things on Netflix? Because I sure have. It makes a great late night binge and can scare the holy crap out of your little siblings.

What are some of your favourite Dustin Hopper Quotes? Let me know on social media!